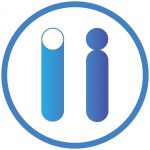 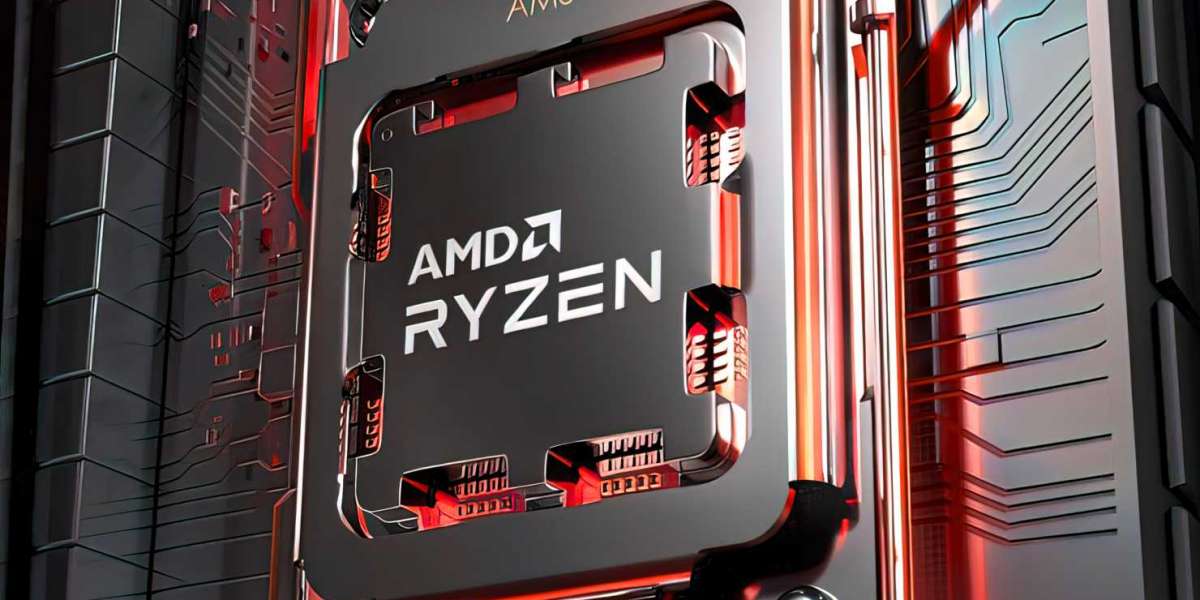 The AMD Ryzen 7000 "Zen 4" Desktop CPU lineup is going to be initially aimed at the premium segment and as such, the red team has designed a brand new box package. These box packages also mark the introduction of the brand new AM5 platform. From what we can see, the Zen circle now comes with a black color scheme, ditching the orange color on the current packages. The box also comes with an AMD logo on the front, outlined by orange lines. This specific box package is for the higher-end Ryzen 9 series so we may see a different design for the Ryzen 5 and Ryzen 7 SKUs.

In addition to the box package, the source has also mentioned the expected prices for AMD Ryzen 7000 Desktop CPUs. Prices are always something to take with a grain of salt considering they can be changed at the very last minute so unless AMD announces themselves, we can only tag these as a rumor.

Regardless, the prices mentioned seem to line up with previous rumors with the Ryzen 9 7950X and Ryzen 9 7900X retailing above the $500 US pricing like their predecessors but also costing higher than their predecessors. The price increase is expected to be a modest one compared to the $799 US (5950X) and $549 US (5900X) so we might be looking at a $30-$50 US price hike which might be due to the higher cost of TSMC's 5nm wafers.

So having that option available at the start of Zen 4 is exciting news for mainstream users. This also leaves enough room for AMD to expand its 8-core Zen 4 line with a 3D V-Cache option later this year around the $400-$500 US mark. There is still a mention of a Ryzen 7 7800X SKU and while it may be planned, it doesn't seem to be part of the initial lineup. This is great news for AM5 builders as the extra money that users save can help them get a decent DDR5 kit. We reported a few hours back that DDR5-6000 is going to be the sweet spot for Raphael so that's what most users should get themselves for the best performance/$.

The AMD Ryzen 7000 "Zen 4" Desktop CPUs are expected to launch on the 15th of September with a pre-launch announcement planned for the 29th of August where the final prices and specs are going to be disclosed. We already leaked the specs a few days ago so it looks like the main focus should be the performance figures and the value (prices) these chips have to offer. 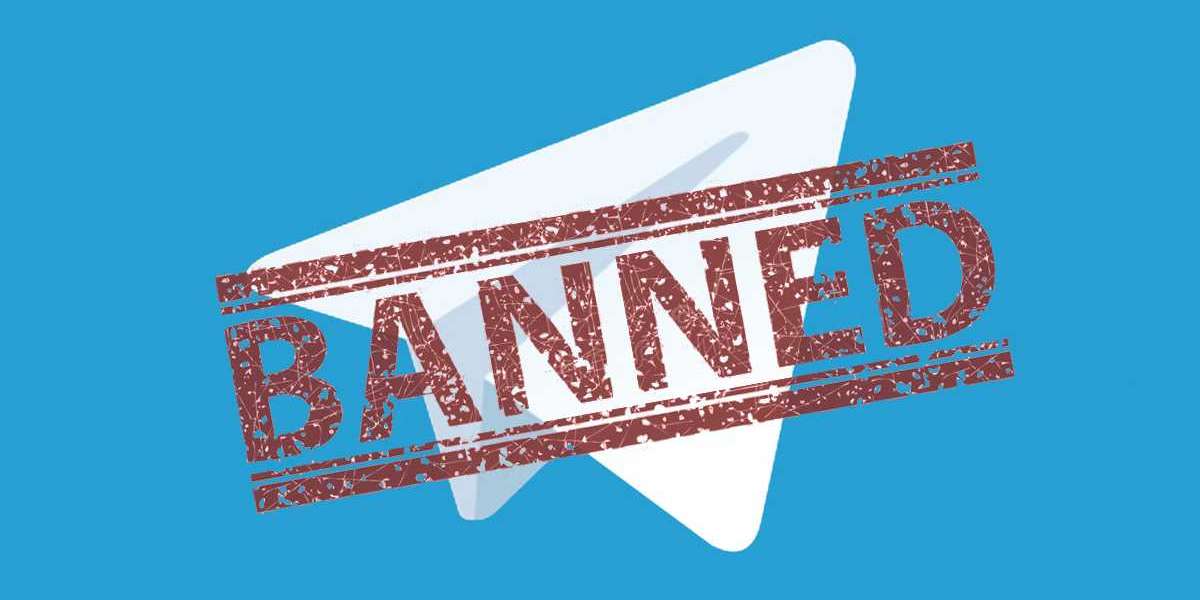 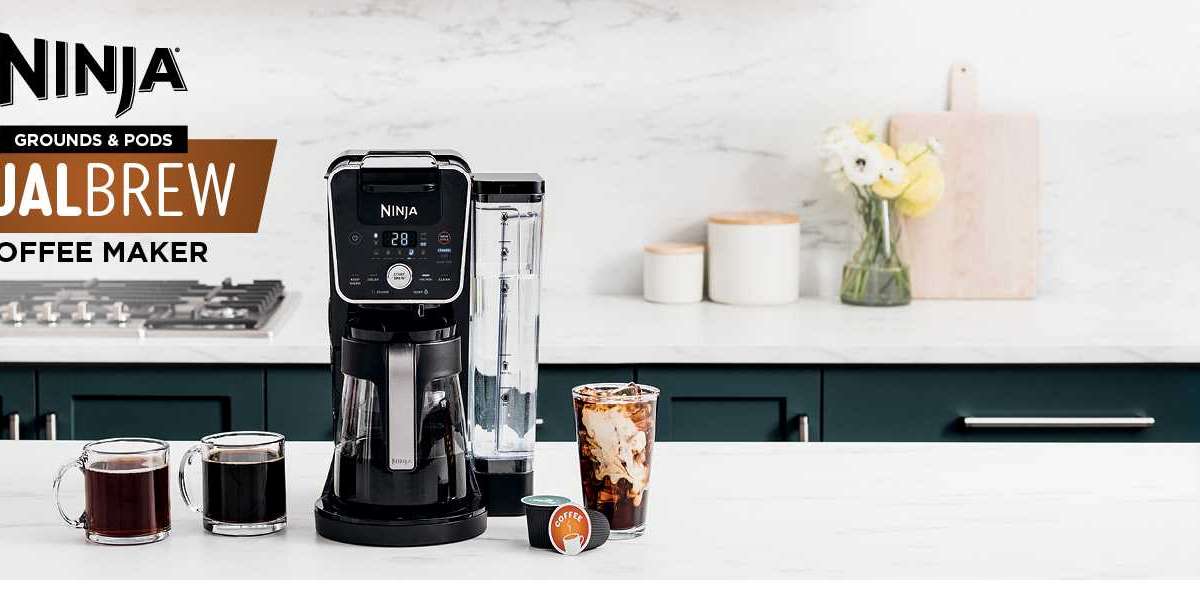 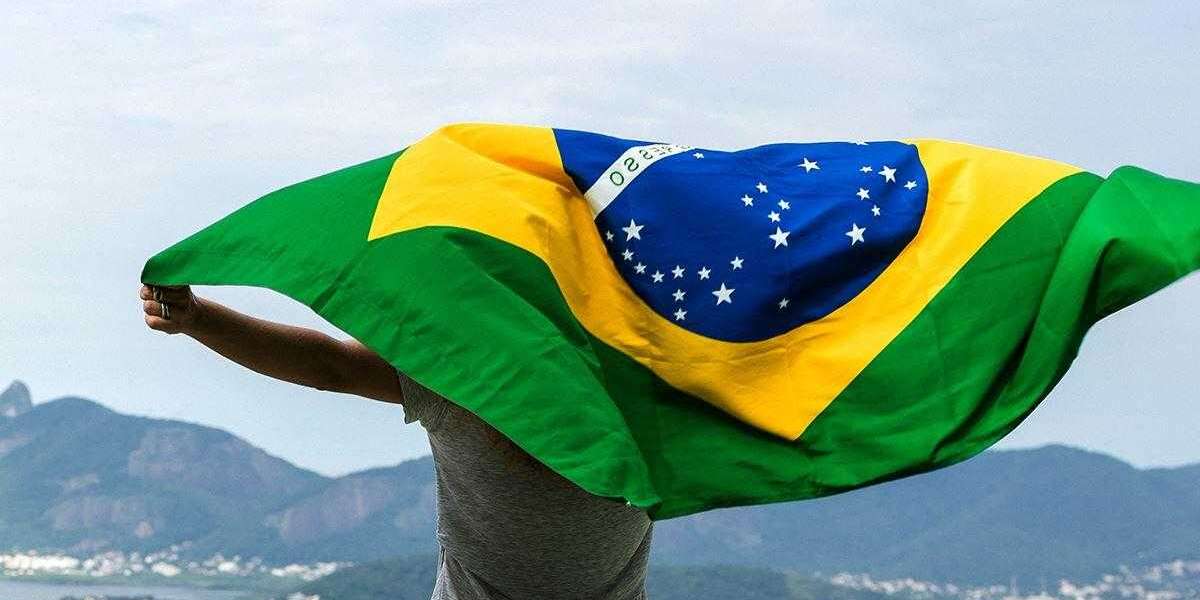